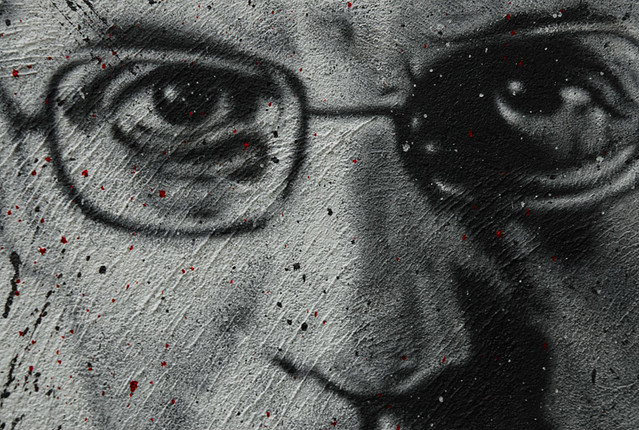 Aldric smiled and leaned against the dented shower wall. Yes, they would get what they deserved. They all would. The foolish politician, the power hungry military, and the greedy investors would all get what they had coming. He was a visionary and if they could not see their way to the future without being in his way then he would crush them all.

His breathing was heavy and his vision grew red at the edges. A murderous lust pushed him toward violence and the voices chanted along their encouragement. He closed his eyes, intent on mastering his thoughts, regaining control of his mind like he did so many times since the accident, but the need to kill was too strong to deny. Why had he not killed Margaret when he had the chance? She was so close that he could smell her. He could have ripped her throat out and slaked his thirst with her blood, but he stopped himself. No, it was the voices. The voices stopped him from killing her. Why? Why would they do that when they howled for blood now?

A single drop of water fell from showerhead. It was an impossible drop that should have been sucked back into the shower’s water supply system, but it managed to hold onto the lip of the stainless steel device for an improbable eternity before falling in that moment. It tumbled through the air unnoticed until it struck the floor between Aldric’s feet and slid its way into the drain at the center of the stall.

The sound of that drop brought his world into focus once more and Aldric was able to push aside the blasphemous cacophony of his mind so that he could regain control. The desire to kill remained, but it was tempered with his logic. To kill one or two people was nothing compared to what he could accomplish once his bridge was in place. There would be no stopping him as long as he stayed in control.