The sound of electrons rearranging on the surface of the molecular analyzer grated on Aldric’s nerves. The hiss-chirp hiss-chirp cadence generated by the device was new, or at least it was new to him. He never noticed it before, but he was distracted before. Everything was clearer now, so it only made sense that he would notice sounds that were obviously masked before. Ignoring the sound was difficult, but it did not keep him from understanding the information.

END_OF_DOCUMENT_TOKEN_TO_BE_REPLACED

“I am already on the inside. I can learn more and when the time is right I will take you to her myself,” Debra said.

Evan let out a breath that he had been holding without even realizing it. “You’re right, about waiting I mean, but I don’t think she’s working for Aldric or anyone else.”

END_OF_DOCUMENT_TOKEN_TO_BE_REPLACED

“Mostly food and medical supplies, but we swiped some parts too,” Hanse said.

Debra slowly shifted her gaze to her husband. “And that is it?”

Hanse tilted his head to the side and grinned. “Well there were a few weapons and a prototype code breaker, but that’s it: promise.”

“Great.” Debra shook her head and sighed. “Well that should be enough to get Vo off my back, at least for now, but that doesn’t mean you two are off the hook. Odds are both her and Aldric Dewitt will be coming for you two soon enough, so I would just as soon get you both out of my house.” END_OF_DOCUMENT_TOKEN_TO_BE_REPLACED

END_OF_DOCUMENT_TOKEN_TO_BE_REPLACED 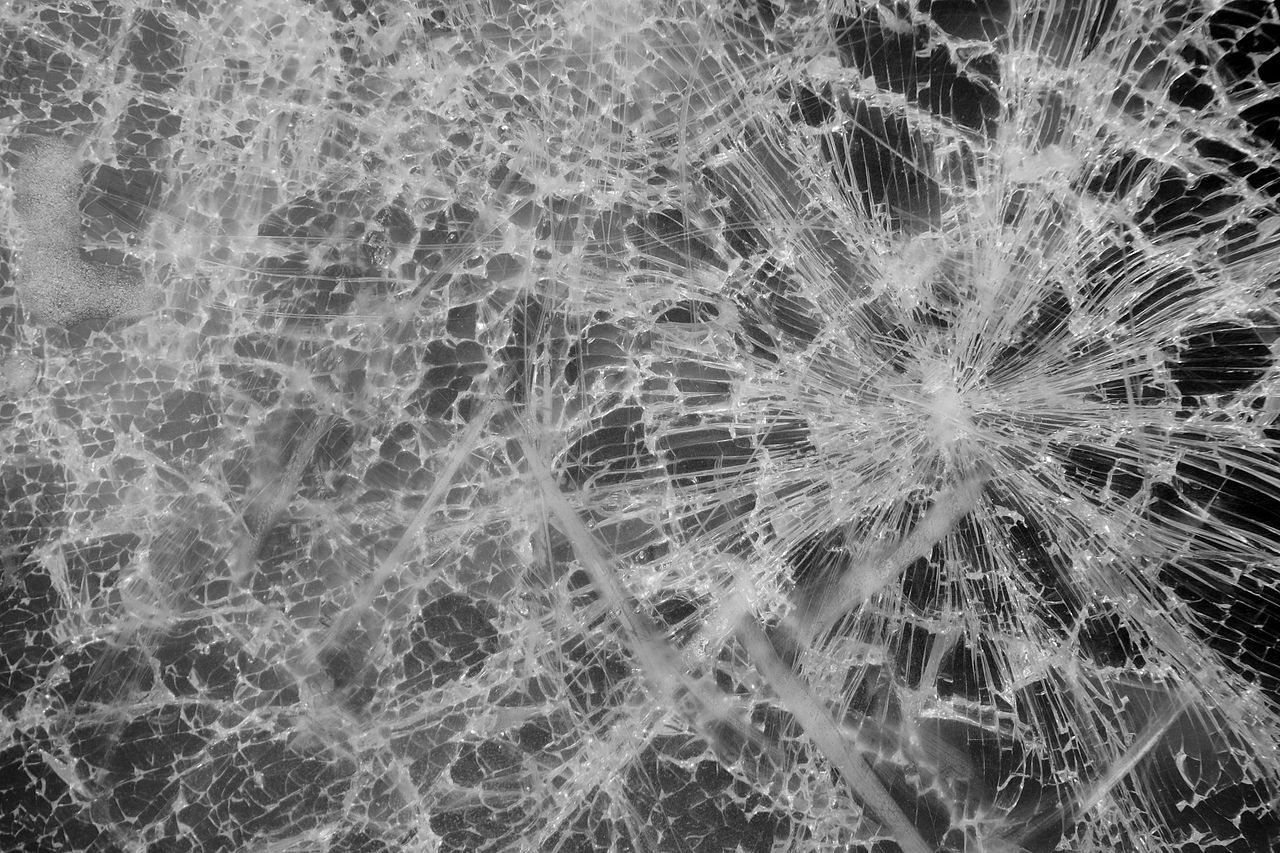 “Mostly food and medical supplies,” the security chief said as he stood before his boss. “There were some electronics and parts we are still checking, but we should have the results in an hour.” Isaac noted the strain on Aldric’s face and chose not to mention the secure vault being opened or the weapons that were stolen. END_OF_DOCUMENT_TOKEN_TO_BE_REPLACED

“That won’t be necessary,” Debra said as the door into the house opened. END_OF_DOCUMENT_TOKEN_TO_BE_REPLACED

Evan looked around the garage. “Is there a bathroom or something?”

“In the house, but you’ll have to strip out here,” Hanse said. “The little woman wouldn’t like it if we brought them inside.”

“But…I…” Evan climbed out of the shuttle and looked about. “What about privacy?”

“Stuff your privacy little man. I’ve been watching you in your little room since you arrived,” Hanse said as he exited the shuttle. He poked Evan in the chest with a finger and said, “Everything.” END_OF_DOCUMENT_TOKEN_TO_BE_REPLACED

Rollins finished lighting his cigar.  He shook out the match and laid it in the ashtray.  “Harald Bluetooth?” he queried, looking down at the book lying on the edge of Elijah’s desk.

“Danish king, around 980 A.D.,” Elijah answered as he sat down behind his desk.  “At the height of his power he ruled over most of Scandinavia.  He converted all his subjects to Christianity.”  He shot the director a glance.

“Peacefully, I’m sure,” retorted the Director, smiling ear-to-ear.  He loved tweaking Elijah about things like this.

Elijah shrugged, unapologetically. “He’s just a hobby of mine,” he said.  “Guys like that, the ones that were able to unite a bunch of tribes against all odds, they always interested me the most.  I don’t know why.”  He started typing something on his laptop.  Rollins ignored him for the next few moments, puffing on his cigar to really get it going.  After a few moments more, the dark clouds filling the small office, he looked back up across the desk at Elijah and chose his words carefully.  “You know, Kim would have been really proud today.”  Elijah’s head snapped up, a barely concealed look of pain on his face.  Rollins continued, “It’s been over a year, man.” He shook his head slightly back and forth twice and paused for a moment.  “I mean … I guess I just want to say that I’m proud of you too, buddy.”

Elijah glared at him evenly, his gaze showing no emotion at all.  “I appreciate that, Jack.  I really do.”

After a few more seconds of silence, Rollins stood up and walked around the desk to where Elijah was sitting.  He reached out and put his hand on Elijah’s shoulder.  “I know that you wish, more than the whole world, that she was here today to share this with you, to share this day.  She believed in this project almost as much as you did.”

The Observer Effect is this strange physics principle that says the act of observation alters the outcome when observing phenomenon. The same principle can be applied to people and animals to an extent. So what happens when a brilliant scientist discovers a way to travel through time so that history can be observed and recorded? Dr. Elijah Snow learns that time travel is far more complicated than the science that made it possible as he starts his journey toward becoming the Time Vandal. END_OF_DOCUMENT_TOKEN_TO_BE_REPLACED

“You know her?” Evan asked.

“What? You think I spend all of my time keeping an eye on you?” He turned and smiled at his wife. “I have this lovely creature to come home too.”

“Not that you do,” Debra said. “You haven’t been home in three days.”

“Obviously, but would it hurt to check in every now and then at least?” she asked.

END_OF_DOCUMENT_TOKEN_TO_BE_REPLACED

© Eric Swett, Writer's Cramp. The content of this site is licensed under a Creative Commons Attribution-NonCommercial 3.0 Unported License. Unauthorized use and/or duplication of this material without express and written permission from this blog’s author and/or owner is strictly prohibited.
My Writer's Cramp
Blog at WordPress.com.
Loading Comments...
%d bloggers like this: