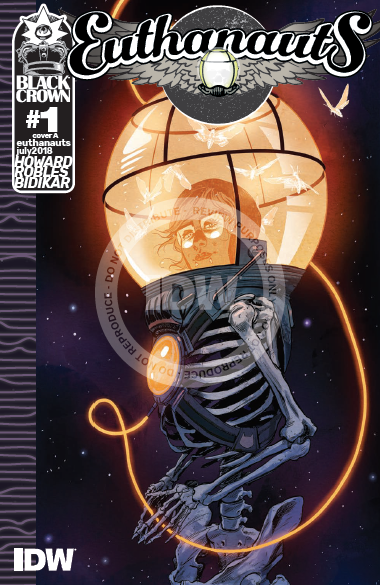 Black Crown’s inaugural issue of Euthanauts is a visual masterpiece right from the beginning. Nick Robles’s art is sharp and on point, delivering a tone of brilliant contrast from the start. END_OF_DOCUMENT_TOKEN_TO_BE_REPLACED